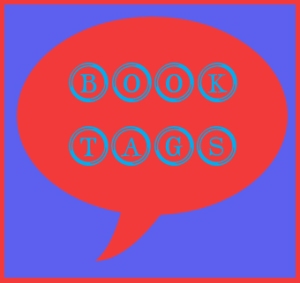 So I found this awesome “Would you rather…” book tag over at Angel Erin’s blog and would definitely recommend you all go and take a look at it right now because it’s awesome.

But for this month, I figured I would see if I can work out precisely what I like about books with this challenge. Without any further ado, I present to you my “Would you rather…” book tag!

1. Would you rather read only a series or stand-alone books?

For the most part, a series. I love it when something is long enough that you get so completely caught up in that world and stand-alone’s don’t tend to get me in the same way as a good series. However, some series spend too long setting up the next book, which drives me mad. So a series, as long as it is done properly and each book moves the plot forward.

2. Would you rather read a book whose main character is male or female?

Female. No doubt about it for me. All of my favourite books have male protagonists and when I write myself, it’s male characters I write so it’s better for research purposes. This is supposed to be unusual – normally you write your own gender. I’m blaming fanfiction making me start writing male characters. But now I find that I much prefer to read a male character than a female. To be fair, the books that have had the biggest impact on me have had male characters. 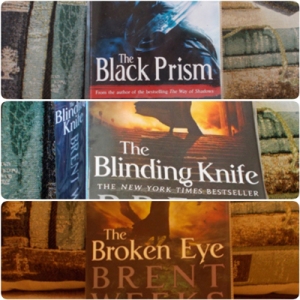 3. Would you rather shop at Barnes & Noble (or other actual bookstore) or Amazon?

This question is definitely a theory v practice one. I would love to say an actual shop – and if I had my way, it would be. Nothing beats browsing an actual bookshop. But I don’t pass them on the way to work and if I want to know a book is coming, I’m awful for just clicking a few buttons on Amazon. In all honesty, I tend to get most of my books from the library though.

4. Would you rather all books became TV shows/movies?

5. Would you rather read 5 pages per day or 5 books per week?

5 books per week for definite! I would never be able to stick to 5 pages a day! Besides, there are so many books out there that I want to read, I would never get through them.

So saying, I’m flying through books at the moment, partly because they aren’t challenging me enough. I’d rather have something I thoroughly enjoyed and read one book a week than 5 mediocre ones. Just to complicate the answer further…

6. Would you rather be a professional book review or an author?

Author. No question about it. It’s what I’ve wanted to do since I was five years old. I am enjoying being a reviewer, I won’t deny it. But nothing gives me the thrill the same way as putting pen to paper and losing myself in my own world.

7. Would you rather read the same 20 books over and over, or a new book every six months?

Urgh this is impossible! I love re-reading so I guess I would say the same 20… I do re-read the Inheritance Cycle every year at least. But then you’d be missing out on so many, so at least one every six months would let you read more things… I would have to say re-read just because I couldn’t spend that long without a book to read! 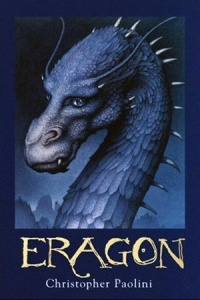 8. Would you rather be a librarian or own your own book store?

This isn’t something I’ve ever thought about before now, I must admit. I guess own my own because it would be a great way of really getting to know what the market is doing and what people are wanting to buy. Plus people would have to talk to you about their books, so it would be a great way of meeting people. But I guess you could apply those arguments to being a librarian as well…

10. Would you rather only read physical books or E-books?

Physical books for definite. I’m not against e-books. They are practical and have their place. But nothing beats the feeling of having a proper book in your hands. You don’t get the same sense from an e-book. 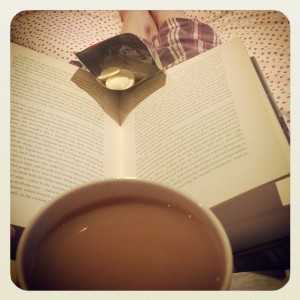 So there are my answers! I hope you enjoyed this book tag and please feel free to do it for yourself. If you do, don’t forget to drop me a message so I can have a read!